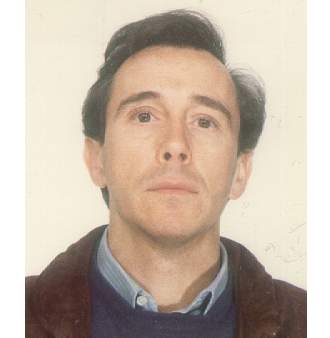 Piero Gili has been doing research work at the Department of Aeronautical and Space Engineering in the Flight Mechanics sector since 1983, when he was appointed Researcher. In 1992 he held an appointment in Flight Test Techniques, and one in Flight Dynamics in 1997. He was appointed Professor of Fight Test Techniques in 1992 and Aircraft Dynamics in 1997. He has been teaching Aircraft Flight Dynamics and Control and Advanced Flight Control starting from the Academic Year 2004/2005. His research activity mostly focuses on fixed and rotating wing aircraft dynamics and control, satellite and lighter than-air-aircraft dynamics and control. His activity is supported by over 80 publications mostly written for International Congresses. The development of innovative control systems is the main subject of his research activity. Gili was Visiting Research Associate Professor for the March-September 2002 period at MAE (Department of Mechanical and Aerospace Engineering), West Virginia University, working in the fault tolerant control systems area. In particular, the invitation was aimed at developing a partnership on the NASA F-15 Intelligent Flight Control System (IFCS) project. Gili has been a refero for the AIAA-GN&C Conference since 1998, for the American Control Conference since 2001 and for IEEE Transactions on Aerospace and Electronic Systems magazine. He also holds a patent for the project “High-manoeuvrability aerostatic-type airship”, which is jointly owned with the School of Engineering – Nautilus S.p.A. Mr Gili managed the executive agreement reached between Turin School of Engineering and Nautilus S.p.A. as regards the implementation of shared research activities through funded long-term research and teaching posts. He was also Scientific Supervisor in charge of several Research Contracts. Gili has been Tutor of 12 Ph.D. Students and supervisor of about 450 Bachelor and Master Thesis.