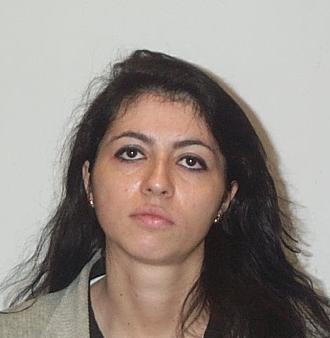 She worked in the context of many projects funded, and was responsible of research unit of

the P7 NoE TREND and the PRIN EFFICIENT.

She coauthored more than 200 papers, about 100 of which on international journals and she authored six four book chapters and a book. She also holds, together with three colleagues, 2 patents. Her research interests are in the field of green networking, analysis and dimensioning of cellular and vehicular networks, performance evaluation of transport and link layer protocols and peer-to-peer systems, traffic measurement, characterization and classification.

She was deputy rector of Politecnico di Torino from March 2017 to March 2018.

Roles as evaluator or expert