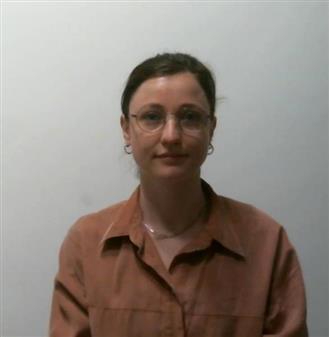 Elena Belcore is a young researcher in Geomatics at the Politecnico of Turin, Italy.

She worked as Junior officer for the UNESCO-WWAP (2016-2017), focusing on collecting and analysing gender-disaggregated water data.

In May 2021, she defended her PhD in Geomatics at the Politecnico of Turin on Land Cover's classification in critical areas at very high thematic and spatial resolutions, using satellite- and drone-derived imagery.

Currently she pursues her research on artificial intelligence for high-resolution environmental monitoring and mapping.