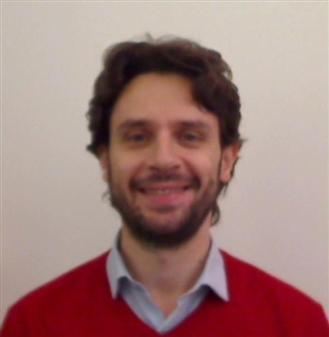 Costantino Manes obtained his PhD in 2006 at the University of Aberdeen (Scotland) where he worked on topics related to turbulence and environmental hydraulics. Between 2006 and 2008 he was post doc at the Swiss Federal institute for Snow and Avalanche Research (Davos) where he gained expertise in atmospheric flows and snow processes. He then moved to Turin in 2008 where he spent three years working as a post doc on a project addressing fundamental issues in turbulent flows over permeable walls such as gravel beds and vegetation. Between 2011 and 2015, he was appointed as a Lecturer at the University of Southampton, UK where he built a teaching and research portfolio on various areas of hydraulics and fluid mechanics. Since November 2015, he is Associate Professor in Hydraulics at Politecnico di Torino, Italy.